From humble beginnings growing up on the east side of Pittsburgh to a self-made leader, mentor, best-selling author, and business owner, Marlin Woods continues to his story honoring the power of internal will, leading himself through great challenges to a clearer understanding of who he is. 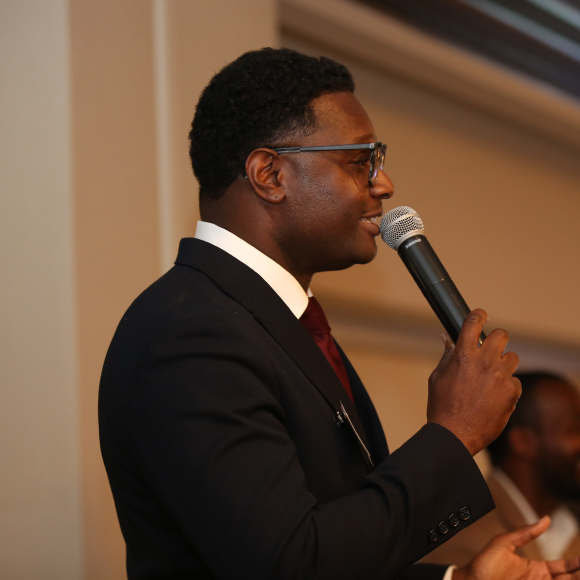 Marlin, Founder and CEO of BenefitsPLUS Consulting, continues to set high standards of excellence in leadership, mentorship, public speaking, community service, and vendor management consulting. With almost 30 years of sales leadership experience and extensive experience as a national public speaker on sales behavior and inspirational messaging, Marlin shares strategies that continue to bring him success in both his professional and personal life.

As an inspiration speaker, Marlin’s power of internal will, service to his community, and his journey to understanding who he is, will motivate and inspire any audience. As the Founder of the Empower Me Summit, a speaker series and seminar that provides exposure to African American across the U.S. to increase opportunities in entrepreneurship and leadership, Marlin works with members of the community to reset the trajectory of African American Achievement in Pittsburgh.

Spoken in more than 20 industry conferences.
Spoken to audiences of more than 1,400 at a time.
Speaker for conference across 15+ cities in the U.S.
Public speaker for over 25+ years.
Be Coached by Marlin 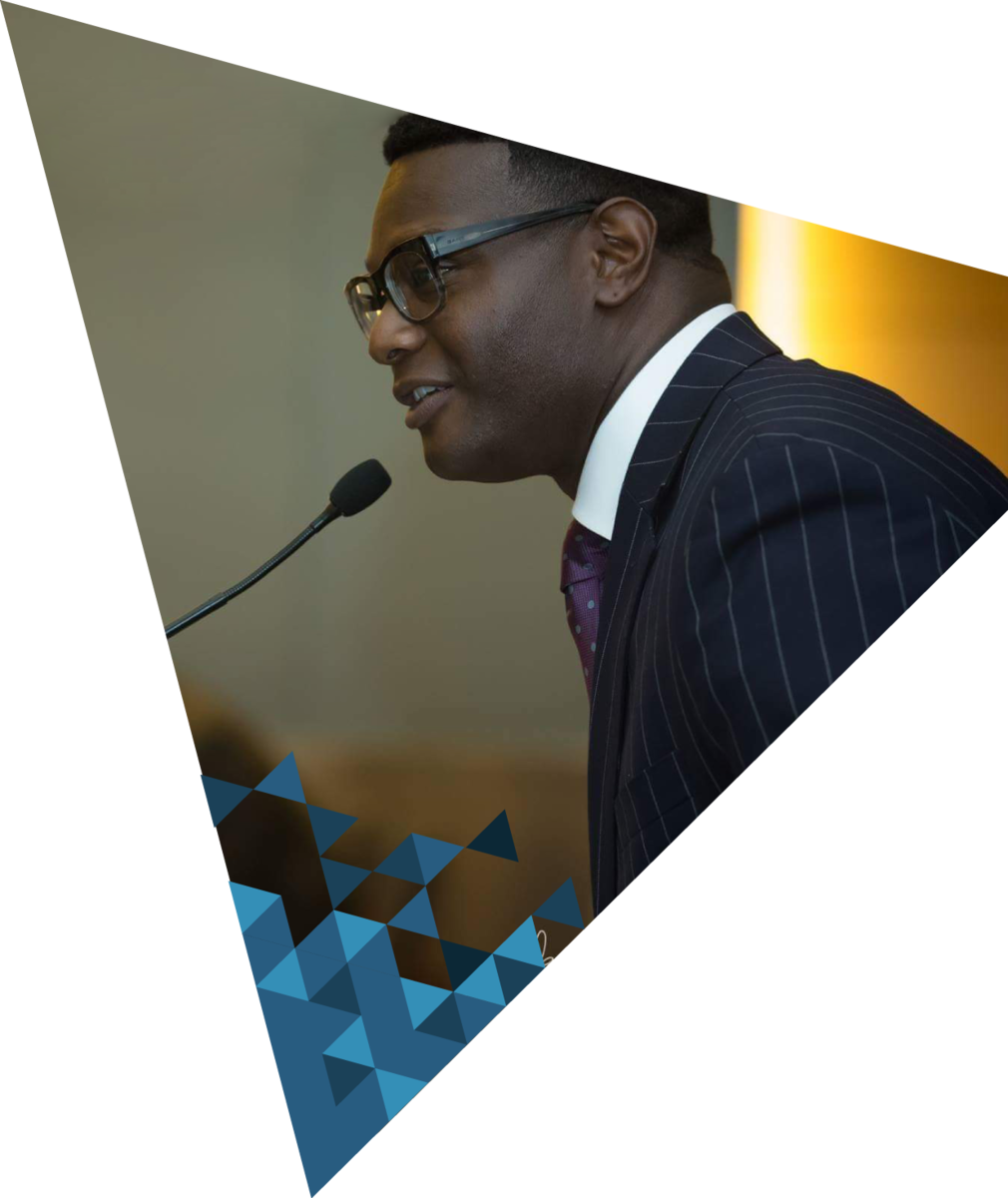 Partner
Whether you need an emcee for your next event, have a project you want to work with Marlin on, or want to feature him on your podcast episode, Marlin is a man of many talents who is ready to partner with you on your next endeavor.
Train
Learn how to become a more public speaker with Marlin.
Work
Partner with Marlin for your next event, organizational training, and more!
Collaborate
Attend the Empower Me Summit to collaborate with others in the community.
Leadership
Become a more dynamic leader and speaker by working Marlin.
Mentor
In addition to being a public speaking expert, Marlin is also an experienced business coach and mentor who has the skills to help you drive for success. 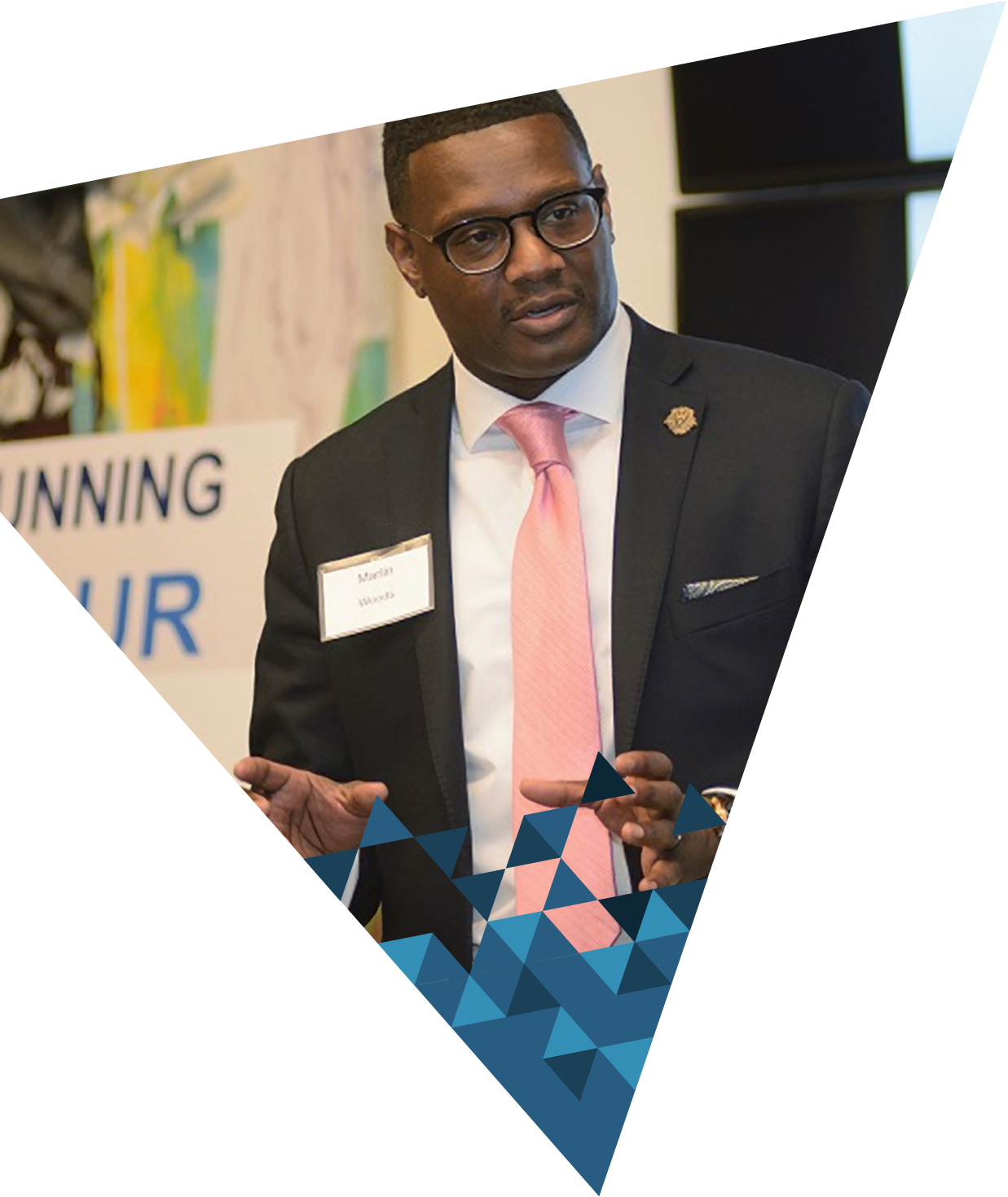 Cities where he has provided his public speaking services.