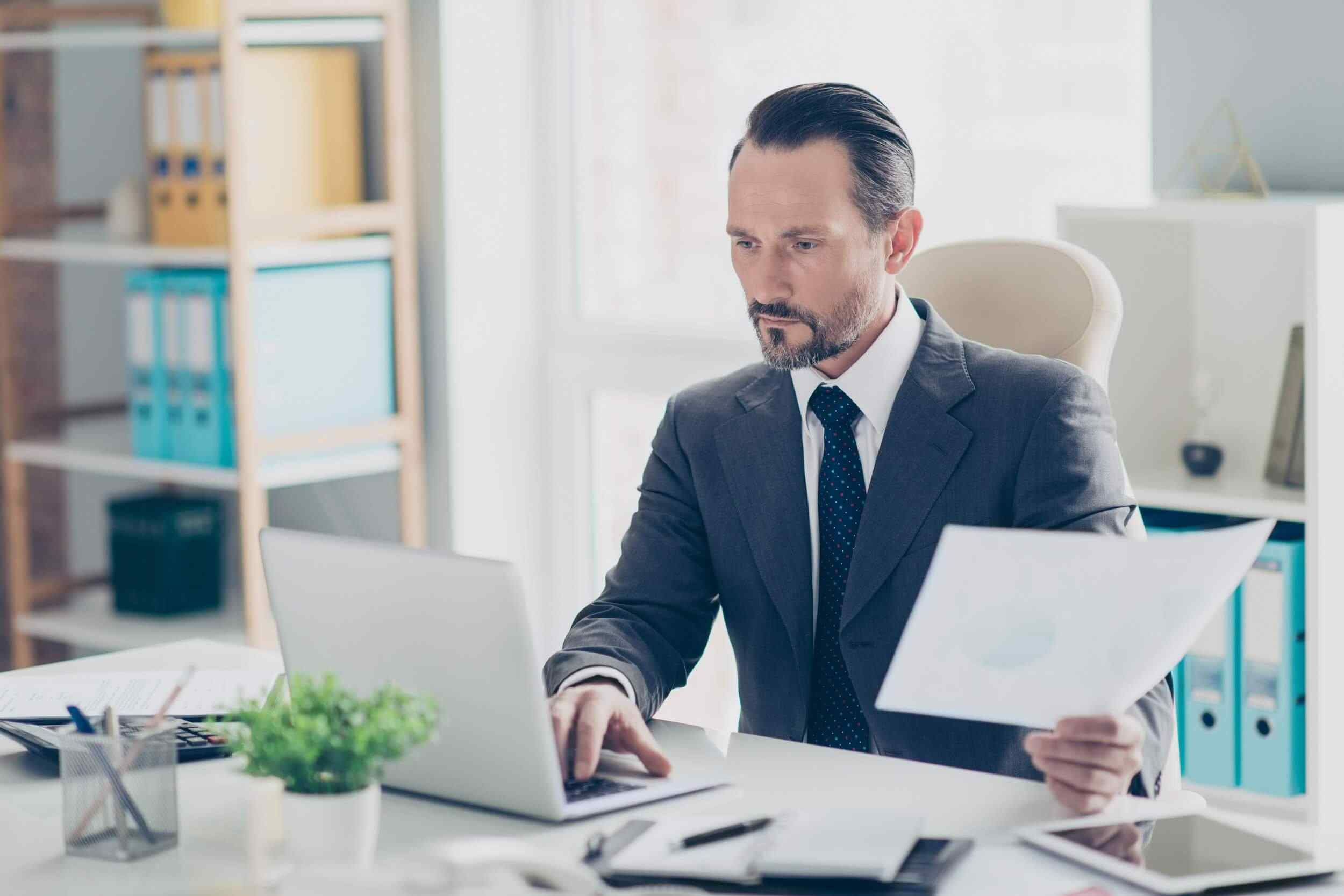 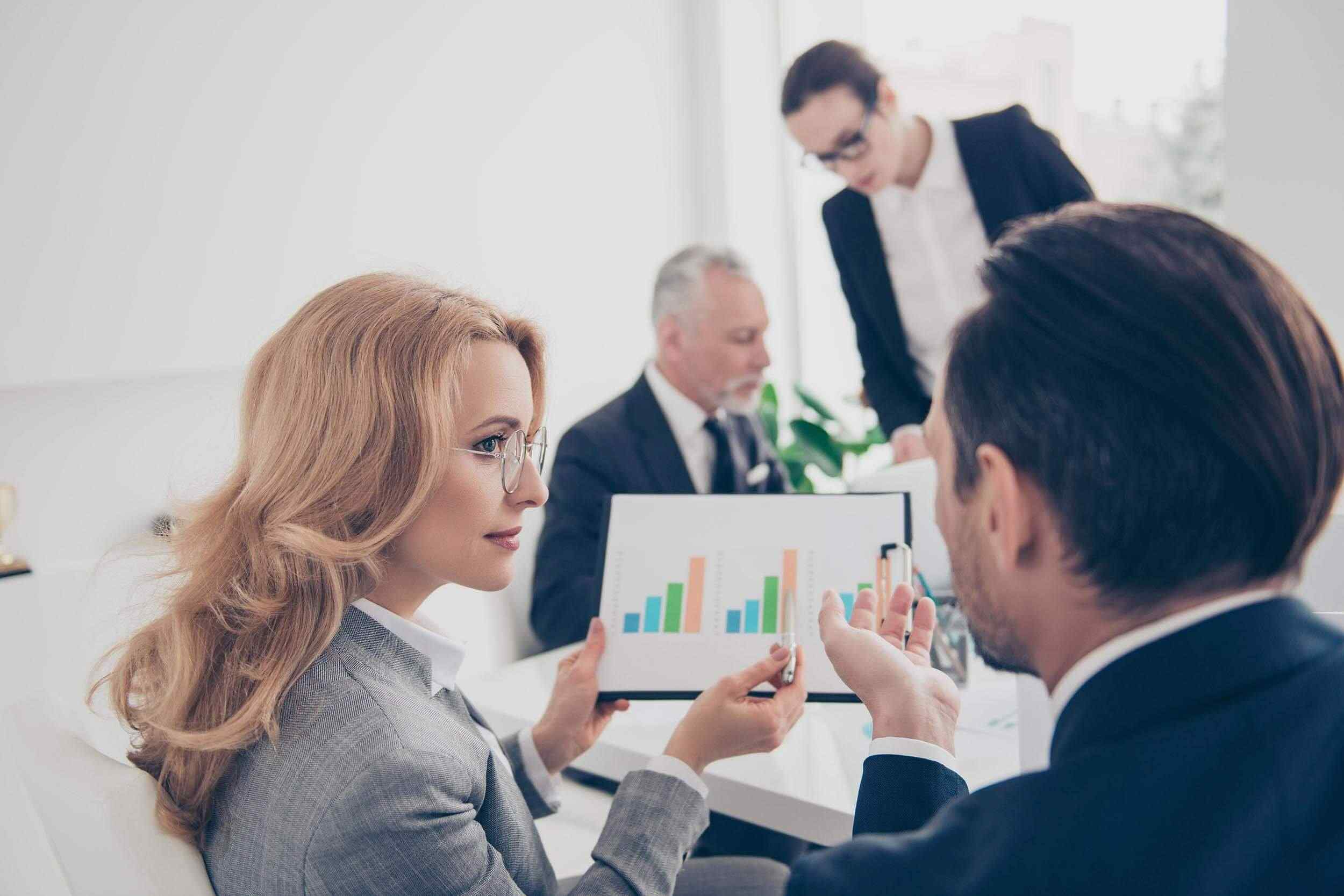 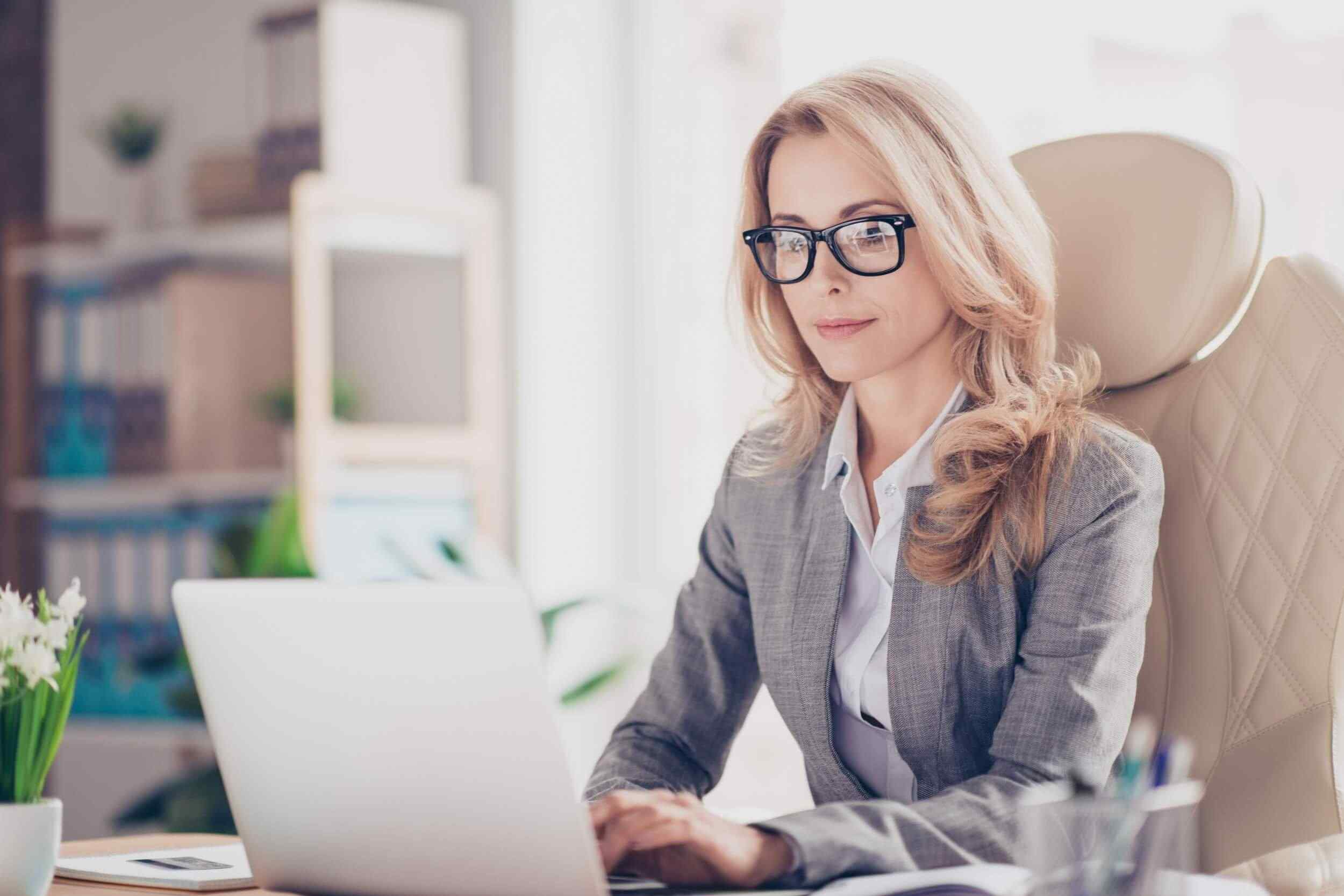 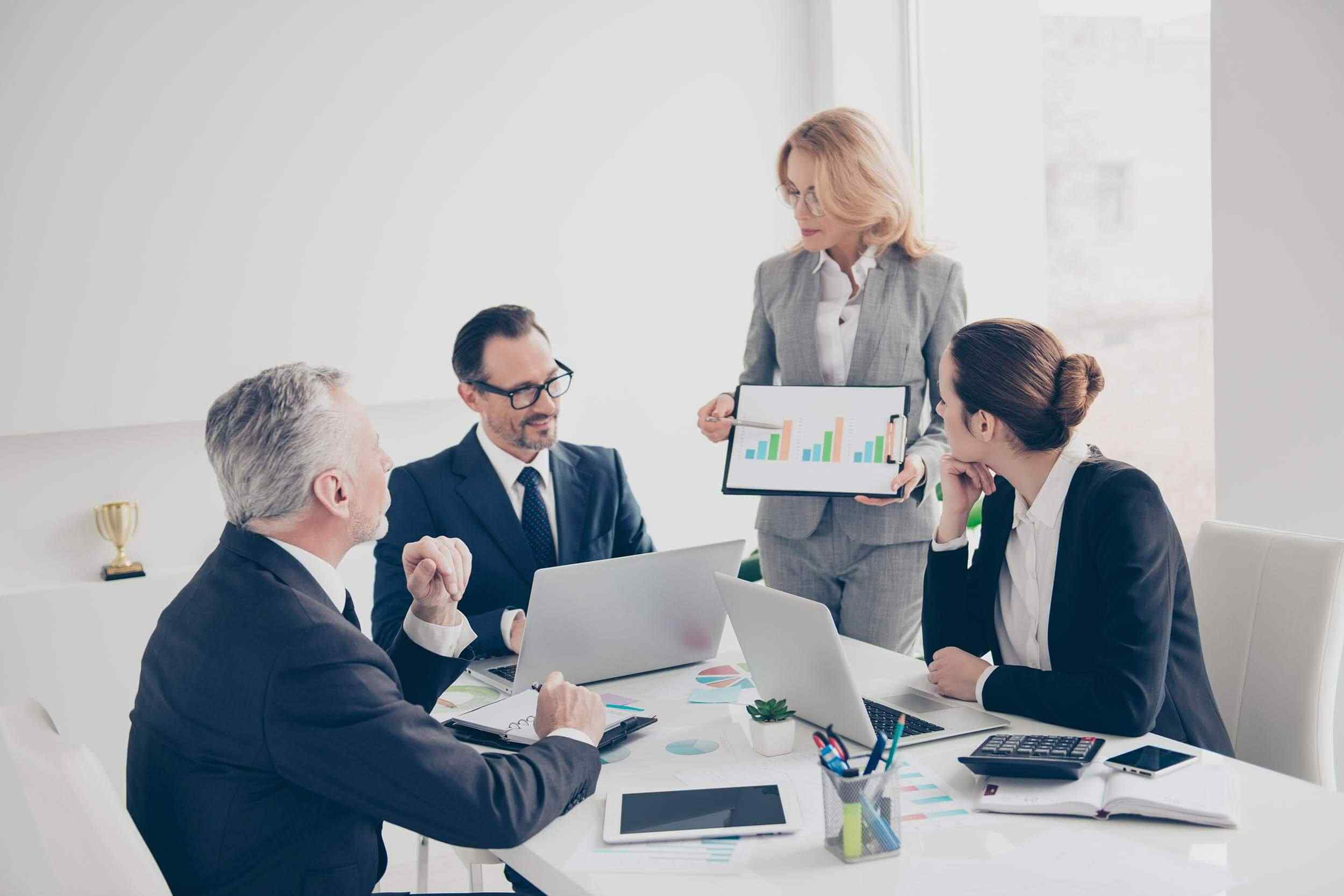 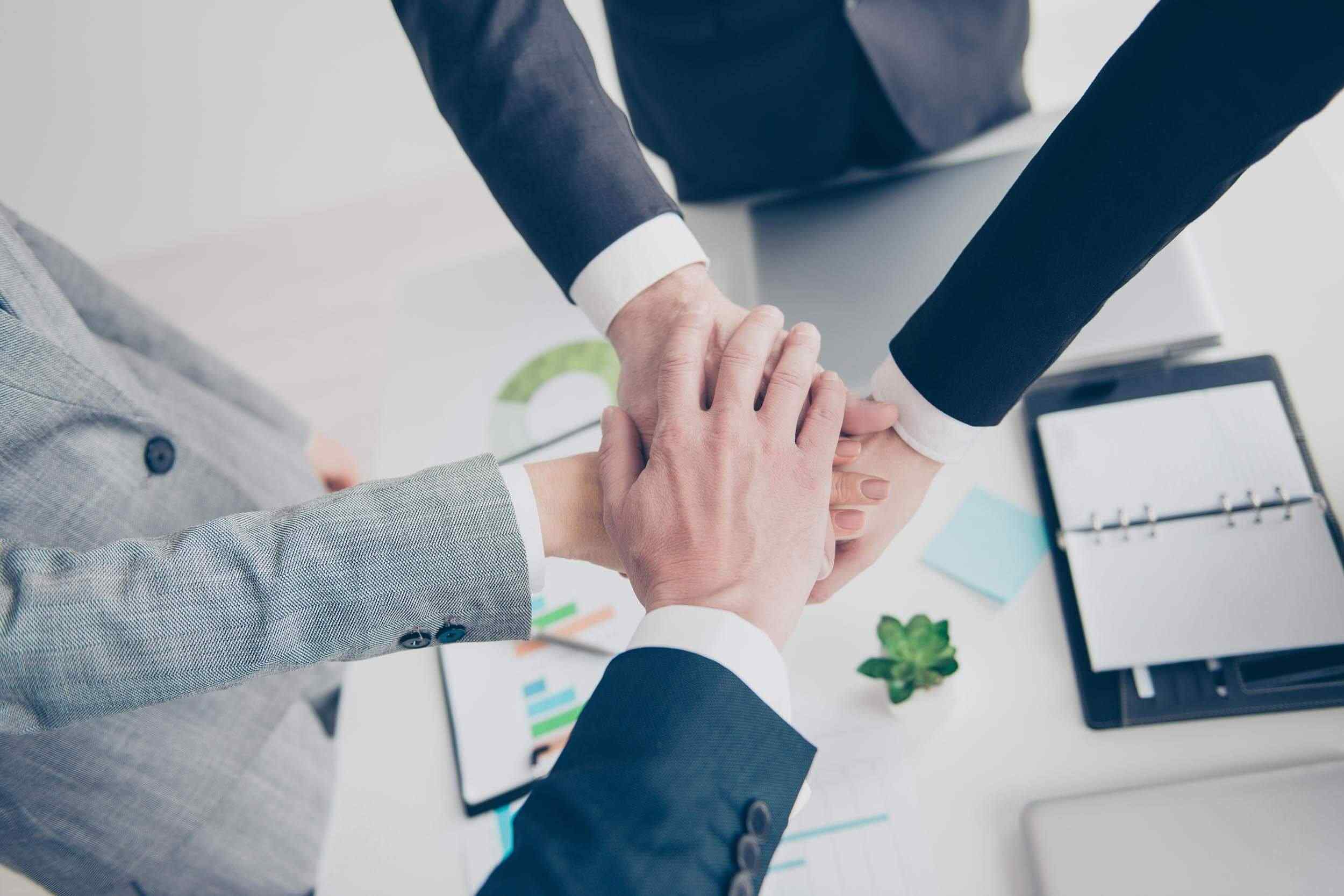 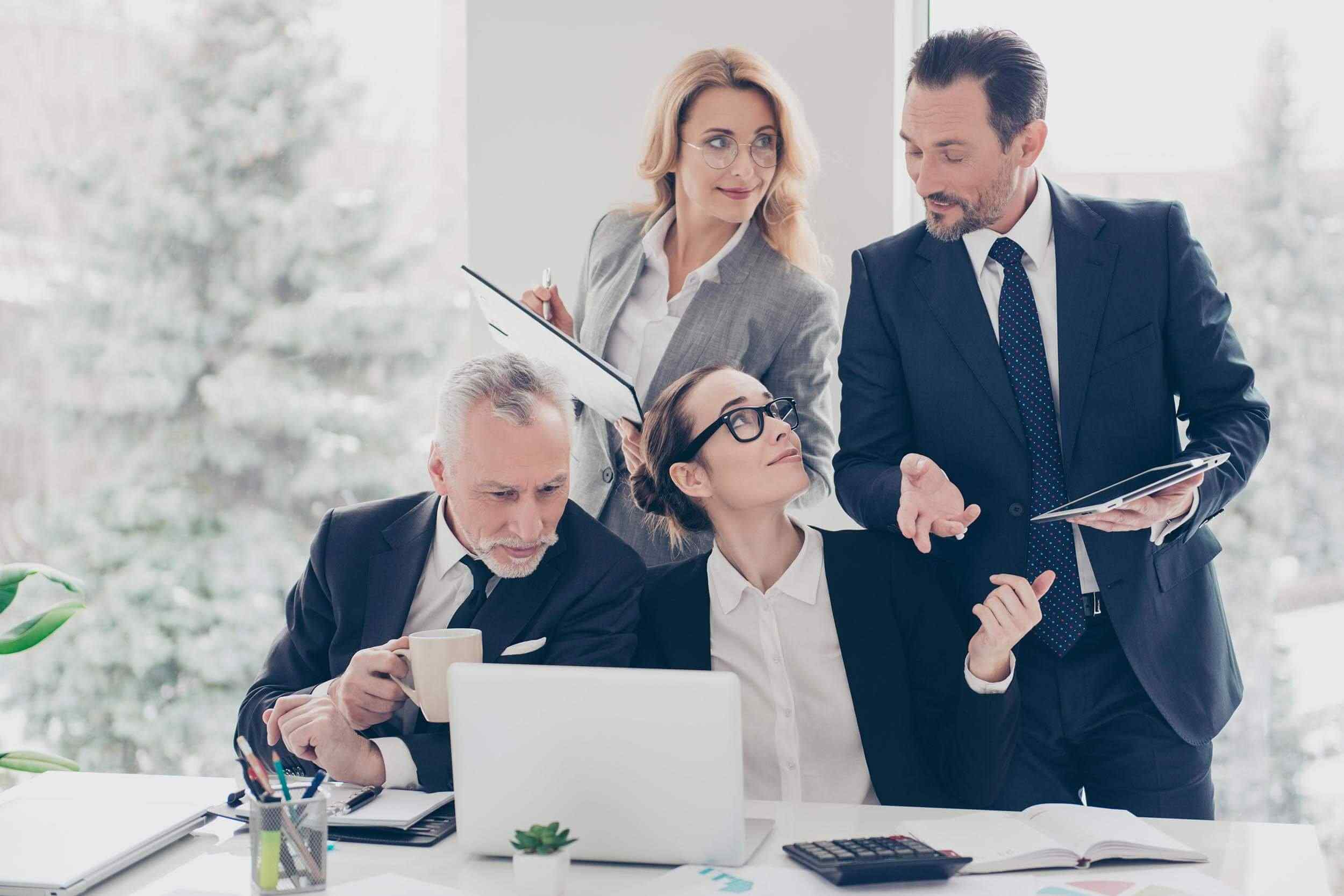 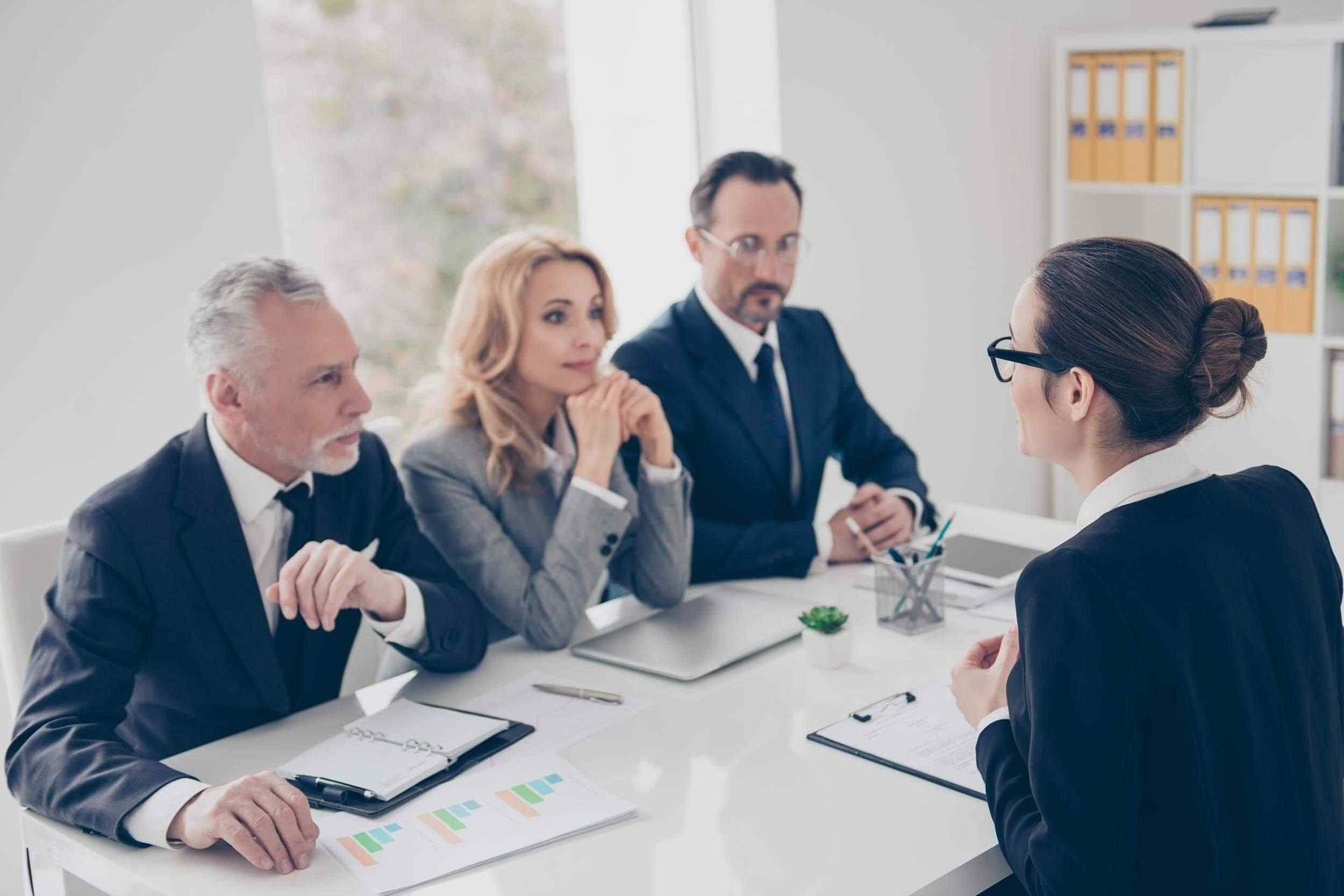 Attended Peabody High School in Pittsburgh, Pennsylvania, in the neighborhood of East Liberty. 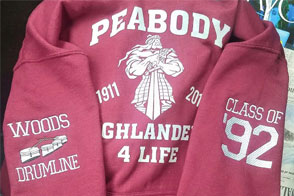 In 1993, Marlin started his professional sales career as a commission-based sales representative for Sharper Image in Downtown, Pittsburgh, and lead the Pittsburgh Branch in sales. 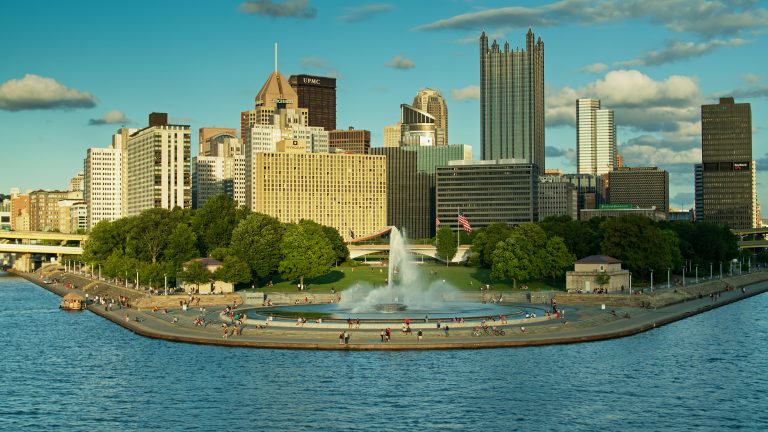 Marlin began public speaking at the age of 21 as a young minister at Potter’s House Ministries of Pittsburgh. 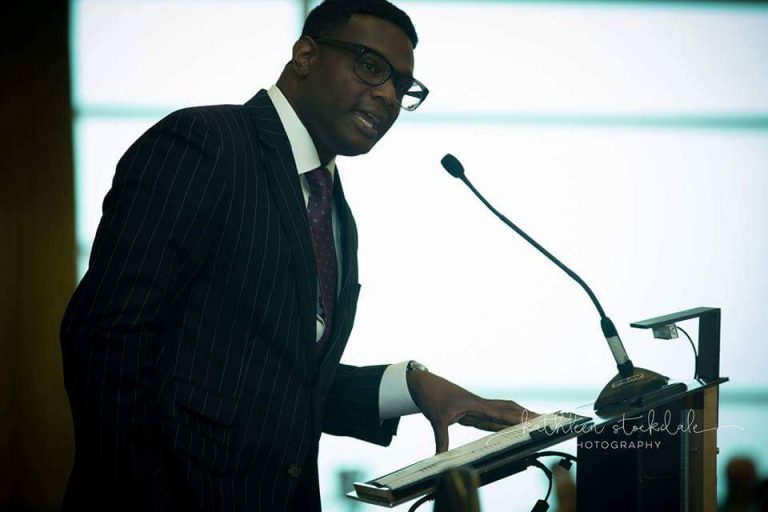 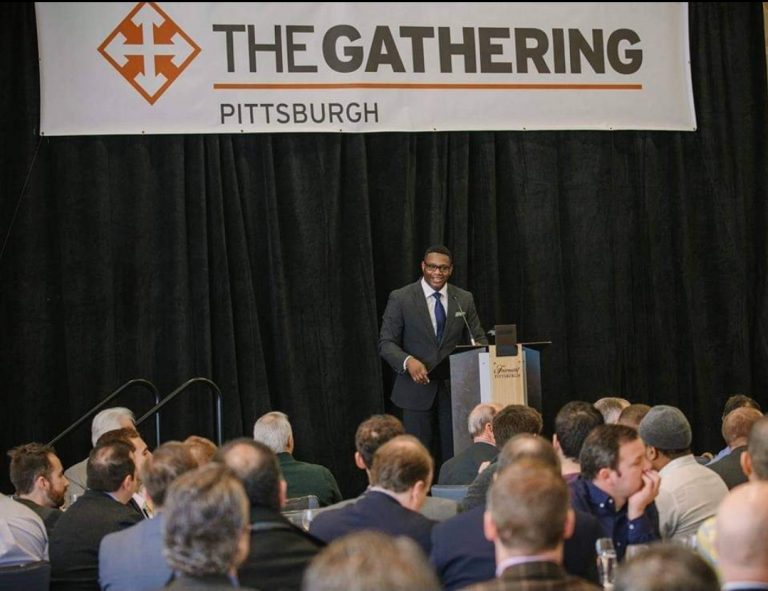 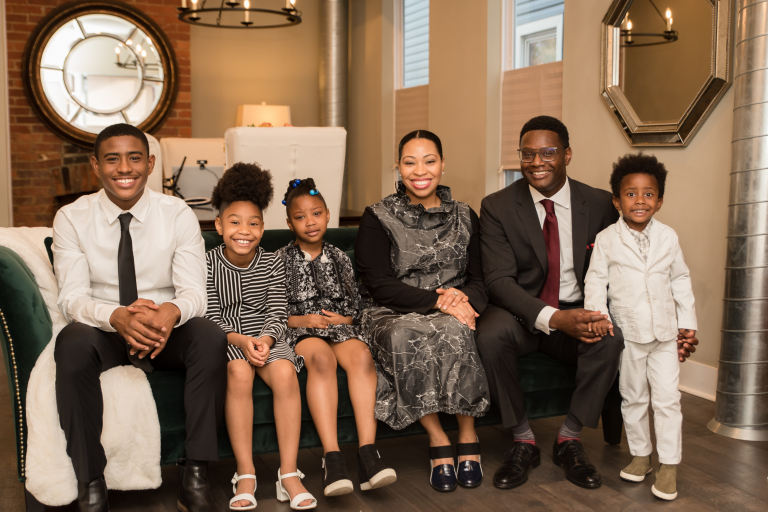 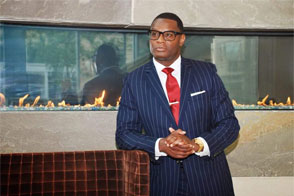 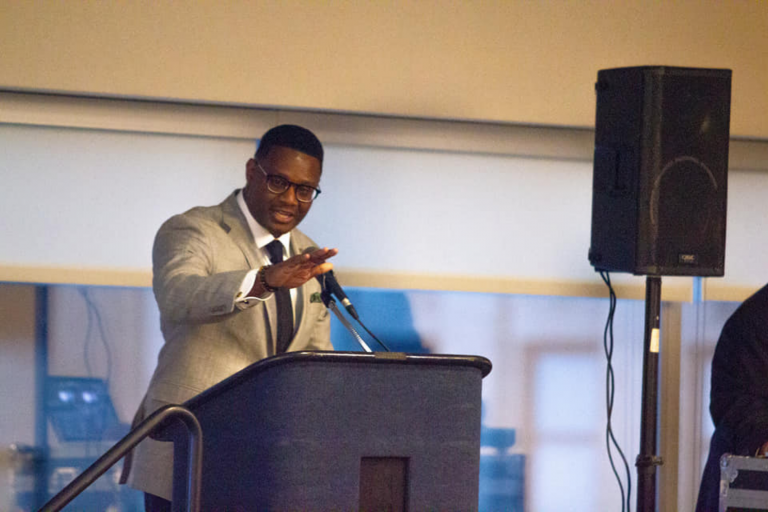 Marlin joins the Workplace Benefits Association as an Advisory Board member in October 2014, and becomes President in March of 2020. 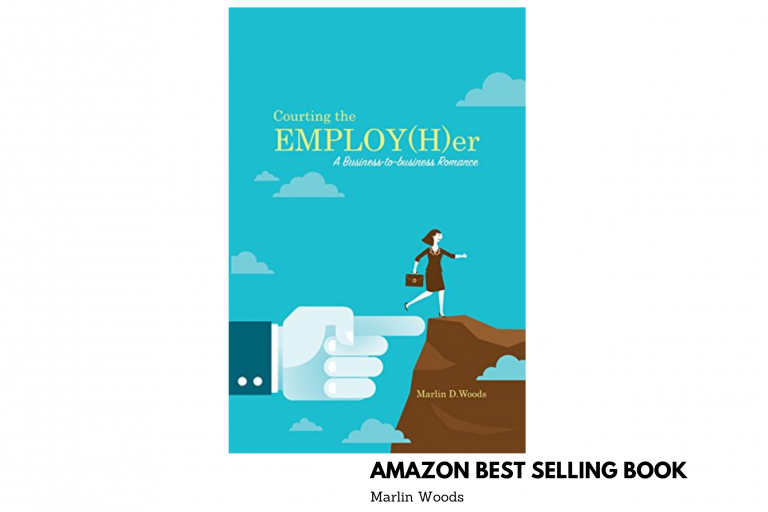 Joined Pittsburgh Fellows as a Mentor

Board of Governors at the Rivers Club

Marlin takes a seat on the Board of Governors at the Rivers Club in January 2017. 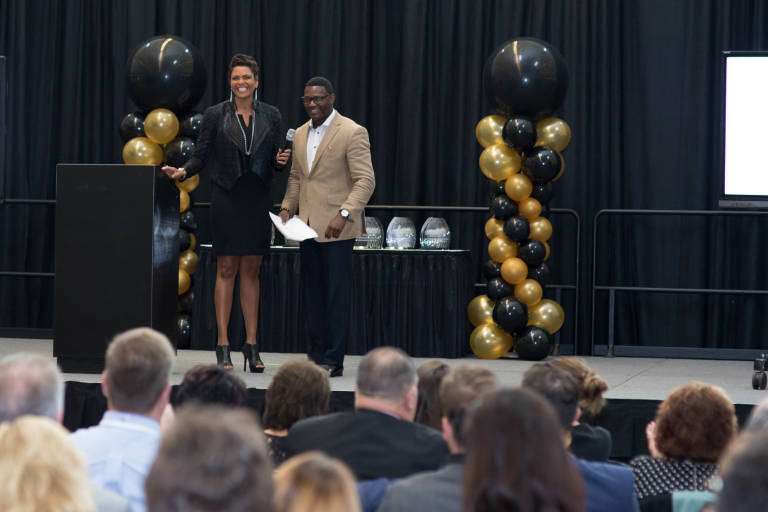 Begins the journey to run for Mayor of Pittsburgh 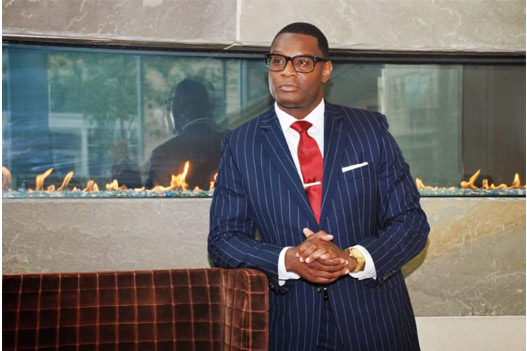 Joins the American Heart Association/ American Stroke Association Board of Directors in July 2017, and is as appointed as the Chair of Executive Leadership in January 2019.

Learn More About the Event 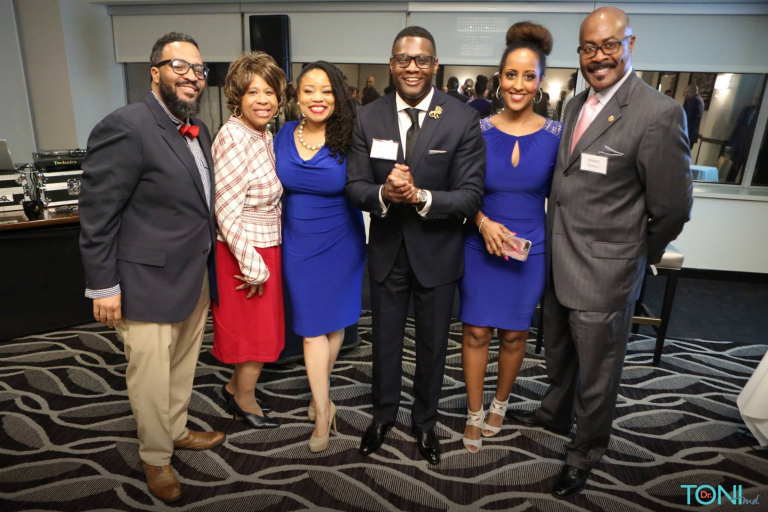 Marlin is appointed to the Allegheny County Human Relations Commission by County Executive Rich Fitzgerald in September 2019 and is voted Vice-Chair, by the commission in January 2021.

Including Rhonda D. Wright “Good Neighbor” Award (February 2020) By A Second Chance Inc. in recognition of a commitment, enthusiasm, and dedication to making the communities of Pittsburgh a better place.

Pittsburgh Circle of Courage Award (August 2020) By Bynum Marketing & Communications, Inc. in recognition of outstanding leadership and inspiration in the community. 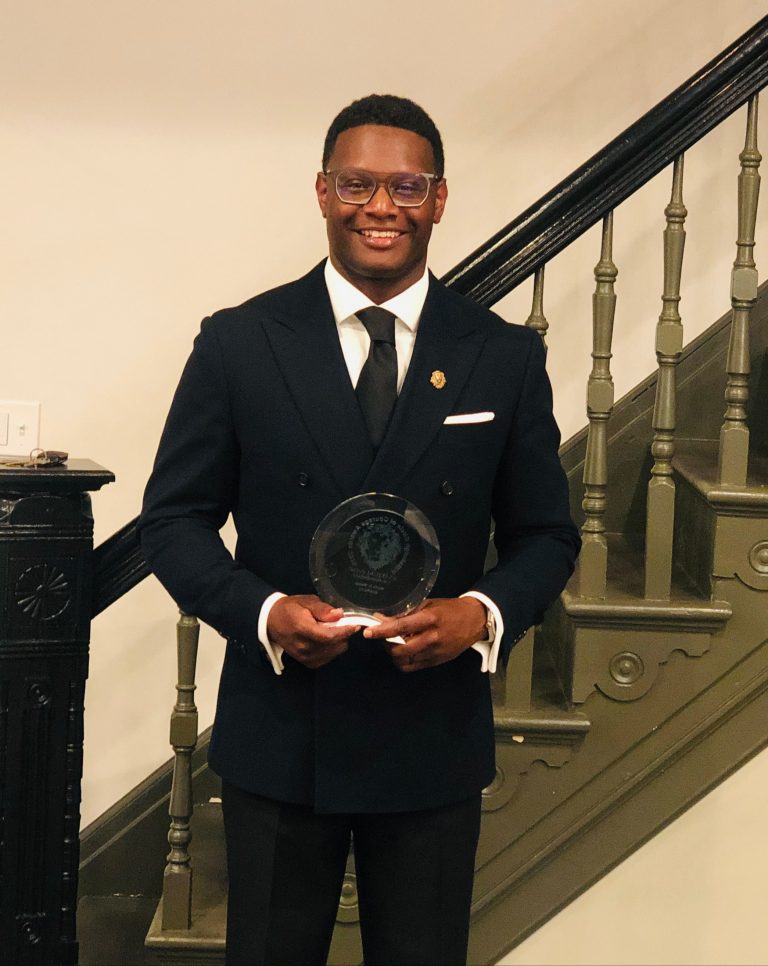 Marlin joins Imani Christian Academy Board of Directors, August 2020. He is the current chair of the Marketing and Communications Committee. 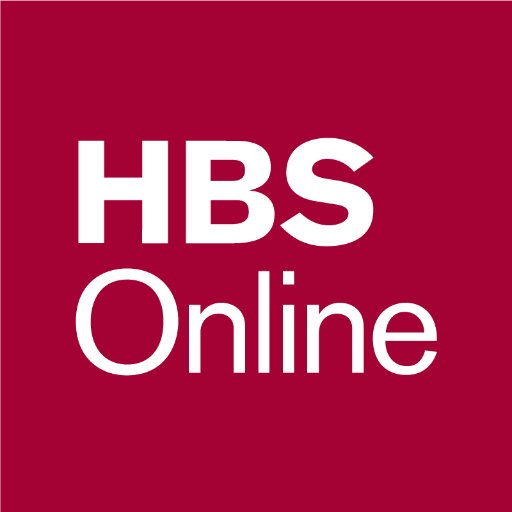 Marlin joins Youth Enrichment Services with a seat on the Board of Directors February 2021.

Announces Candidacy for Mayor of Pittsburgh 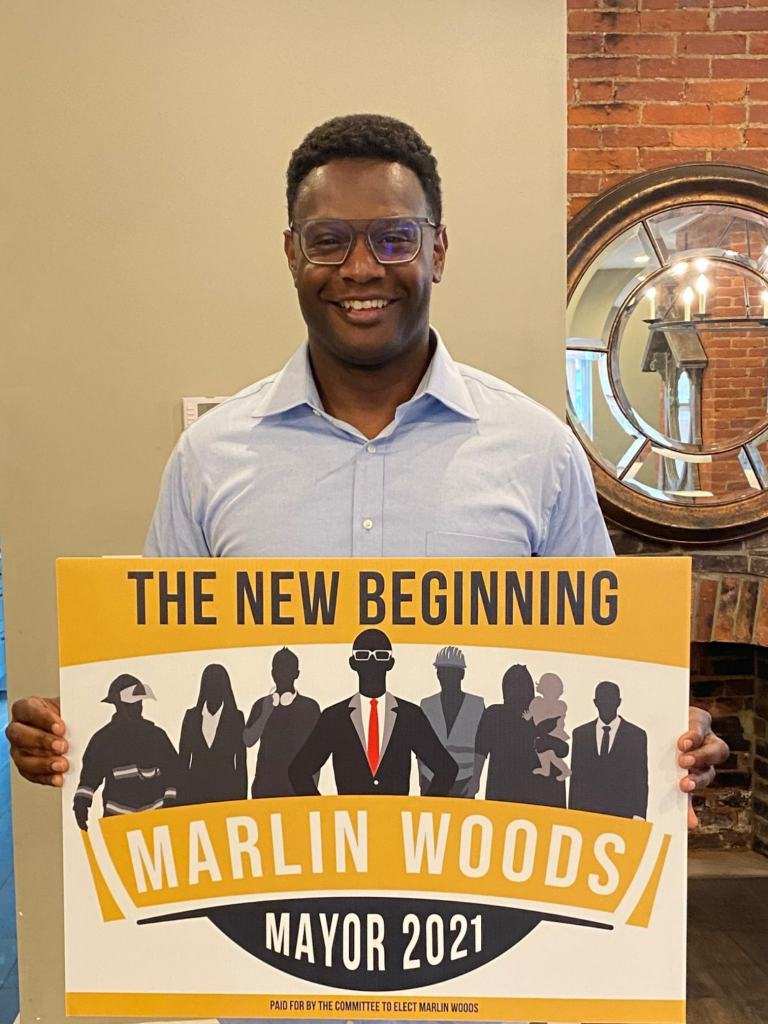