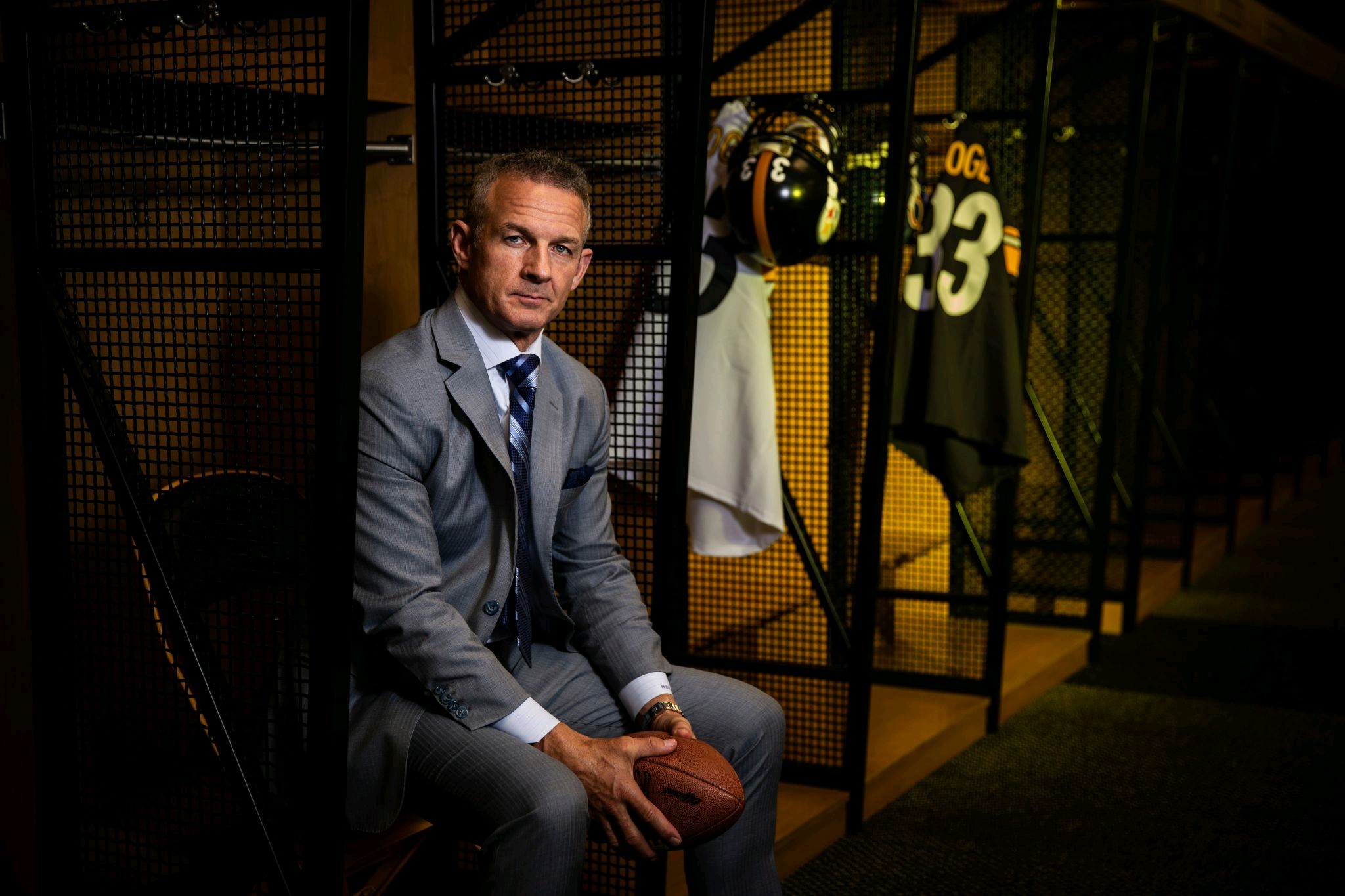 Merril Hoge is currently an author and inspirational speaker. In addition to his speaking and writing endeavors, Hoge is also an active member of the Pittsburgh community. Alongside Pittsburgh Steelers wide receiver Hines Ward, Merril has hosted the Hoge Ward Celebrity Golf Classic for Children over the last 12 years, to raise funds and awareness for the programs of the Highmark Caring Foundation.

He has integrity, he believes in being accountable along with being loyal and fair!  He has high moral standards and is willing to work for things. Some call it old school; I call it the only school.  Marlin has displayed all this in every environment he enters.  His leadership skills along with his passion are the perfect mixture for the city he loves.  That is why I’m supporting Marlin Woods for the 2021 Mayoral Candidate of Pittsburgh.

Merril Hoge is the first of many pillars and leaders of the community to announce their endorsement of Marlin Woods for Pittsburgh mayor.